Foxes are about as big as a medium-sized dog. Generally, they are red to rust in color. Compared to dogs, foxes have narrower snouts and bushy tails. They tend to be more lithe than domestic dogs. They are more active at night, but aren’t fully nocturnal. Like cats, they can climb trees. Foxes bark like dogs and can howl in a way that sounds closer to a scream. Foxes will often use man-made structures for shelters. They will often break into sheds or dig under decks to create their dens. In the wild, they can dig out burrows. Some will even dig under the foundation of a shed or home and make a den under the structure.

Like most wild mammals, foxes reproduce in the Spring. Their litters can range from about 3 to 14 pups. While young, the offspring stick with the parents like a pack but are otherwise generally solitary animals. During this time, adult foxes can be more territorial. Overall, this can make them more dangerous to humans and other animals.

While foxes may seem like dogs, it is important to remember that they are still wild animals. Foxes are apex predators in our area and can be dangerous when aggravated. They are known carriers of rabies, as well as a host of other diseases. Children and pets should be supervised when outside. Children should learn to avoid contact with wild animals. If you see a fox in your area, leave it alone. Contact a wildlife professional to handle the removal of any wild animal. 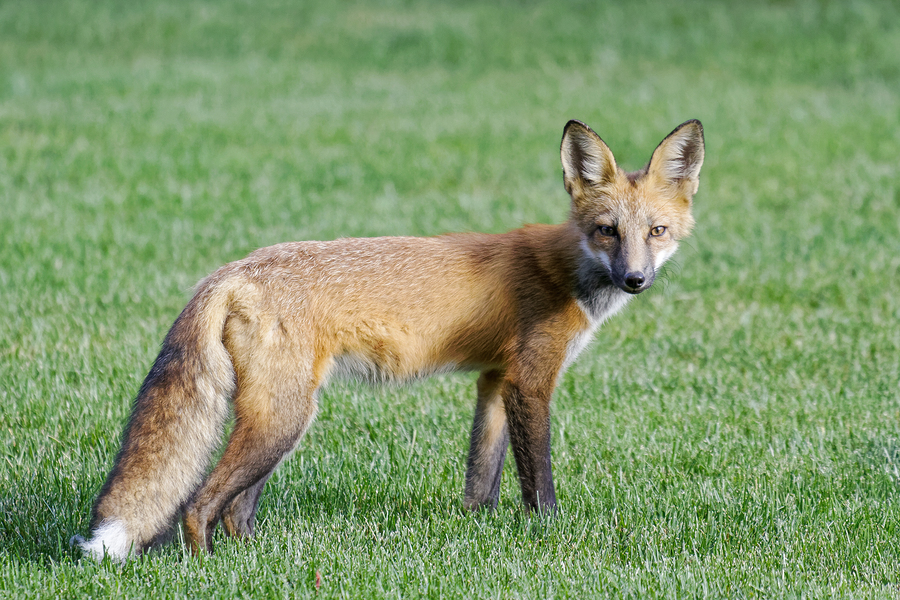 When dealing with fox infestations, our specialist will remove the animals and sanitize the infected areas. After the damaged vicinity has been thoroughly cleaned, our professionals will sanitize the area and reconstruct the contaminated areas. In an effort to avoid future intrusions, our staff will not only eliminate entry points but will also deodorize the area so that the home is an undesirable location for animal habitation.

We specialize in the humane removal of foxes and other pests in the New York New Jersey area. For a complete inspection and evaluation please contact us, or call us at 718-227-7227, and we will be happy to make an appointment at your convenience. 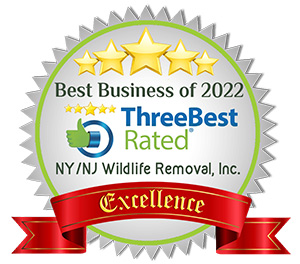 
No Cats or Dogs Please